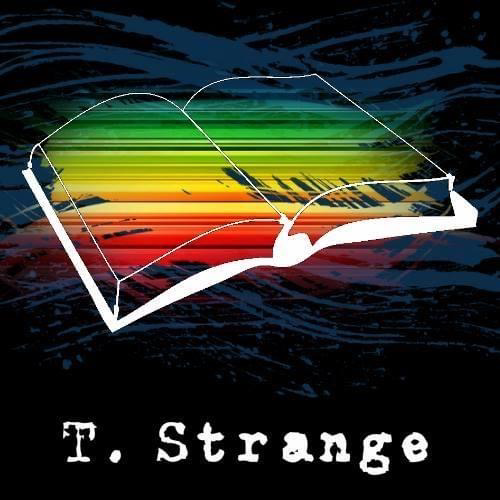 M/M Paranormal Romance Edward Grey is a necromancer/medical student who's married to a zombie he raised, Kit Ward. Kit and Edward face rampaging ghosts and zombies with the help of Edward's mentor, Mariel, and his ex-boyfriend, Bone. 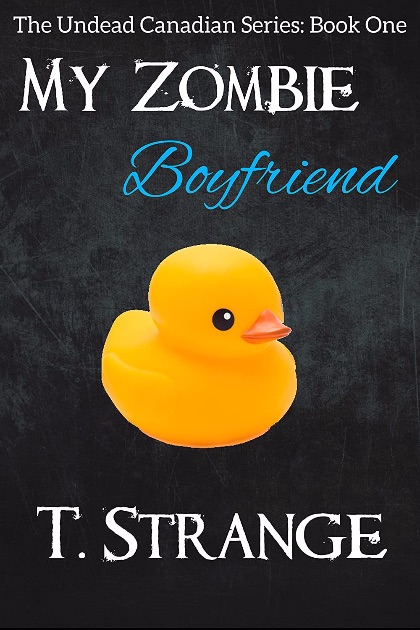 Edward Grey is a medical student by day, necromancer by night. He lives alone with the first zombie he ever raised, his childhood cat, Boo. Edward’s life is simple: studying medicine, training his necromantic powers with his mentor, Mariel, and having weekly dinners with his parents. When he finds a very attractive corpse in a park and brings it home to reanimate, he creates a sassy, free-willed zombie who believes Edward is the one who murdered him.  With no memory of his former life, Edward names the zombie Kit and tries to win his trust. Kit slowly adjusts to his new un-life with Edward’s help, though he’s still suspicious of Edward’s role in his death and is convinced that Edward is hiding his former identity. Edward is very attracted to Kit, but understands why Kit doesn’t trust him. As they become closer to one another, Kit turns to Edward for comfort and love. The fragile trust they’ve built together will be tested when Kit unexpectedly regains his memory and seeks revenge on his murderers. 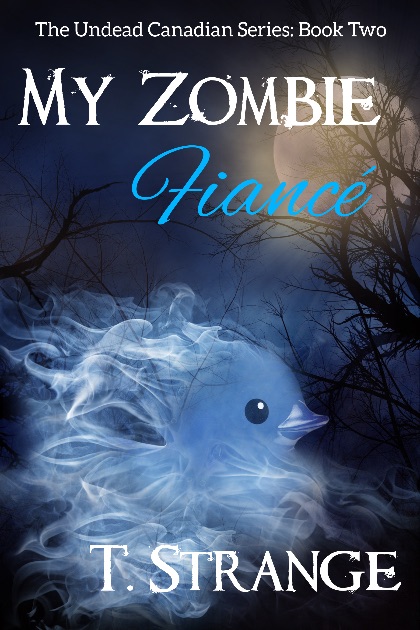 Edward Grey is no stranger to the undead; since raising his cat as a zombie when he was a child, he and his mentor Mariel have explored and developed his power as a necromancer. Despite everything he's learned, as a necromancer and a medical student, he's never encountered a ghost. While Mariel is unreachable in Haiti on mysterious business, a ghost wakes Edward in the middle of the night, claiming to be his grandfather. When the ghost offers to teach him about this different form of undeath, Edward has little choice but to trust the spirit. After receiving a phone call from a young girl claiming her father is possessed, Edward and his Undead Canadian fiancé, Kit, must travel to an acreage in Kingston…Ontario. The haunting proves far more complicated than Edward could ever have guessed, and he finds himself pitted against an ancient evil determined to engulf everyone on the farm. Edward's love and connection to Kit will be tested, and his necromancy stretched to his limits as he has to find—and destroy—a twisted spirit more powerful than anything he's ever encountered. 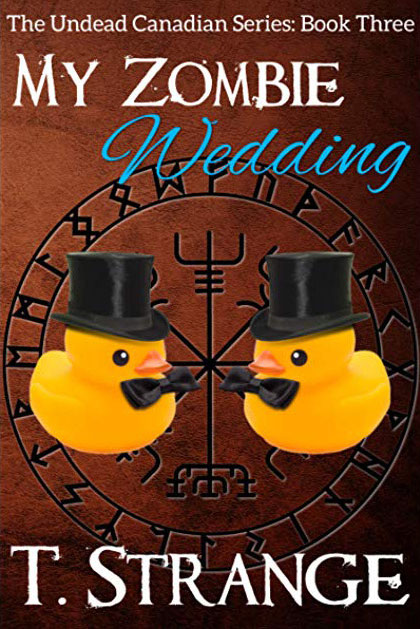 Any city is bound to collect restless dead. Armed with the notebook of Icelandic magic his ex boyfriend, Bone, gave him, Edward Grey has been tasked with removing troubled spirits or finding ways for the living and the dead to coexist in harmony. Between planning his wedding with his undead Canadian fiancé, Kit Ward, and his continued studies as a medical student, Edward didn’t need another commitment, but he can’t turn away people who are frightened or in danger.  A particularly vicious ghost gives Edward an ominous warning—they’re coming—and a few days later Edward’s notebook is stolen from him. While he’s attempting to find it, he and his mentor, Mariel, are confronted by a very powerful necromancer and barely escape with their lives.  On the run, Edward is pursued everywhere he goes, until the necromancers following him manage to capture Kit.  Edward’s hunt for his kidnapped fiancé will take him to the underworld and beyond. 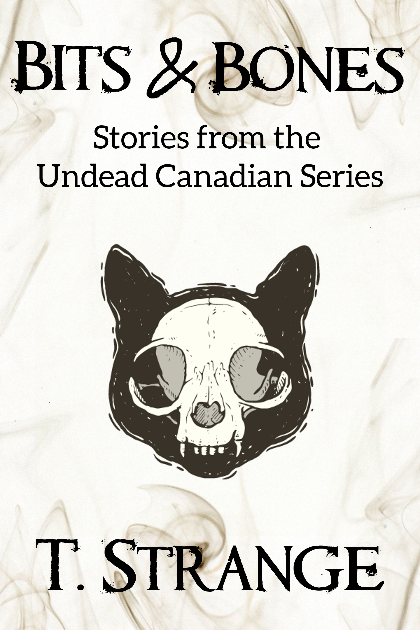 Four short stories from the world of the Undead Canadian series, including two previously unpublished works! Exchange of Power - Magic has its rules: necromancers control zombies, not the other way around. But rules are made to be broken, and when Kit realizes he can command Edward, he intends to take full advantage of this new-found power. The opportunity to unsettle Bone in the process just makes it that much sweeter.  Bone – Bone knew Edward was a necromancer the moment he set foot in Bone’s mortuary. Edward never stood a chance.  The Adventures of Boo the Zombie Cat - Edward has hardly spent a night away from his cat, Boo, since before he was in preschool. Not even death could separate them—Edward resurrected Boo as his first zombie when he was five years old. Now, Boo has gone missing, and the cat isn’t in any of his usual haunts.  The Jenkins Place – After losing his wife and the use of his legs in a car accident, Jim Robinson and his daughter Sarah move to an acreage outside Kingston, Ontario, to make a fresh start. Jim isn’t looking to fall in love, but the house’s former resident might be able to cure his broken heart. 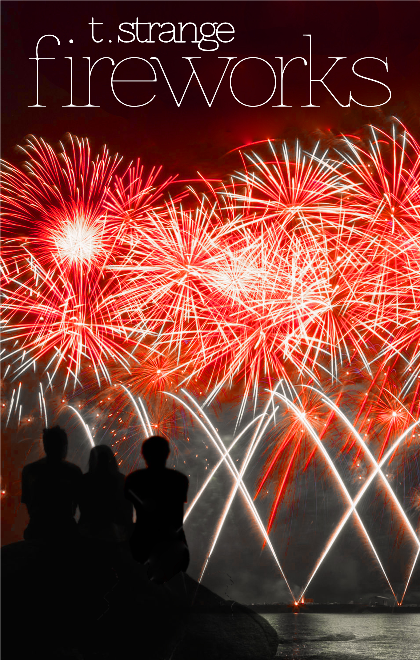 On Canada Day, Undead Canadian Kit, his husband, Edward, and their friend Kamaria to go see the fireworks. While there, Kamaria sees words written in the sky—Help Me. Realizing the fireworks must be involved somehow, Kit steals the ones that look out of place. The ghost responsible for the message refuses to appear while Kit is nearby, but Edward and Kamaria learn the fireworks are blended with the ashes of a deceased woman. The woman, Rose, convinces them to return her ashes to her wife, Petra—so Kit, Kamaria, and Edward head off on a road trip. 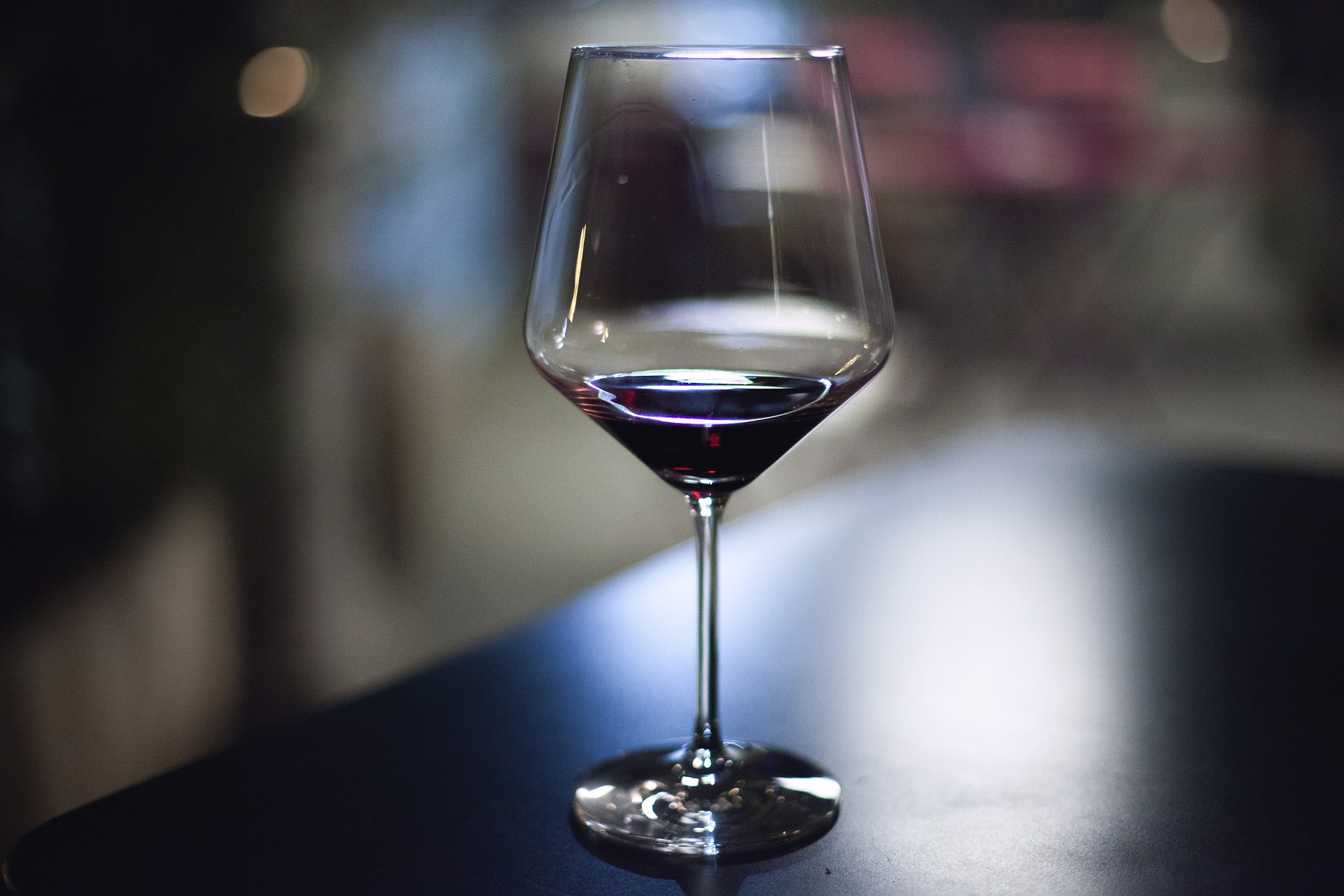 Table for Two, Dinner for One

Even though they're married, Kit realizes that he and Edward have never actually been on a date.
Vocal 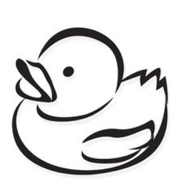 My Zombie Boyfriend: “This gem of a book definitely lives up to its promise of humor, light romance, and a bit of creepy fun. I was hooked from page one.” — Inked Reads 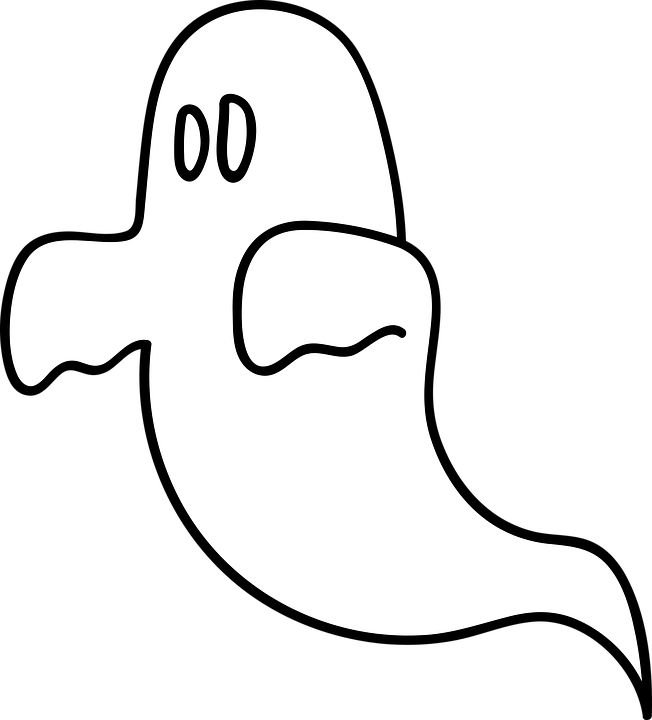 My Zombie Fiancé: “I am so excited that I picked this book to read this week. I absolutely loved it.” — Rainbow Gold Reviews 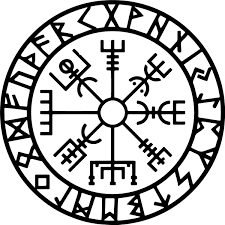 My Zombie Wedding: “I already love this series and this book did not disappoint. I could not put it down and ended up reading it in just a few hours.” — Christine Payne